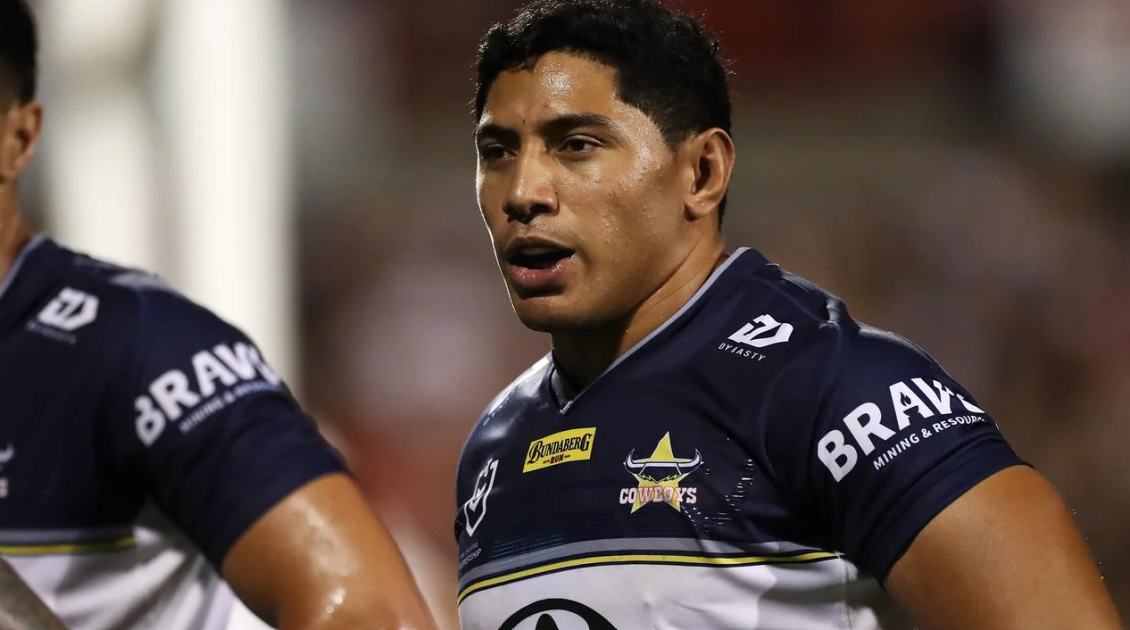 Fox Sports’ James Hooper is reporting that Bulldogs executives are so desperate to turn the club’s fortunes around that they will target the superstar lock.

Taumalolo currently has a contract worth at least $1 million a year which expires in 2027, and the Dogs would need to take on the entirety of the deal to land him.

While Hooper believes the 27-year-old is at long odds to leave North Queensland, it is believed that club insiders think a signing of Taumalolo’s ilk could rocket them up the ladder.

The heart of Cronk: Why the Roosters want All Blacks star TJ Perenara – Sydney Morning Herald