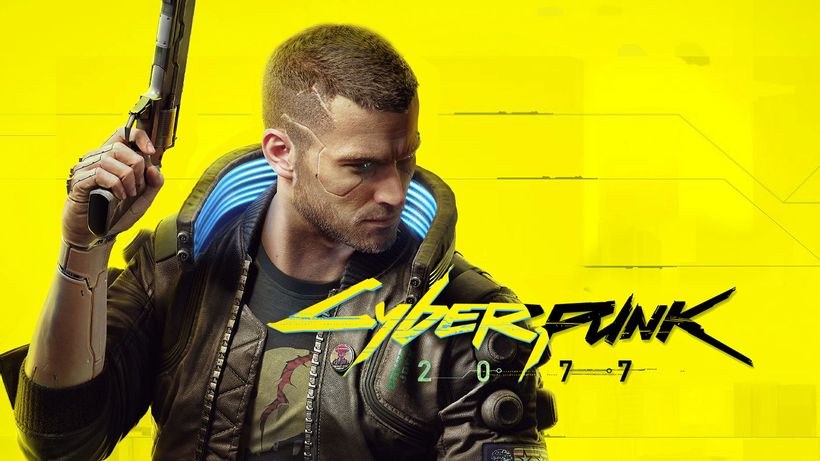 CD Projekt Red had a post-earnings call today and the company revealed how many copies of Cyberpunk 2077 sold.
The company is reporting that 13.7 million copies of the game sold in December with 56% of those coming on PC, 28% on PS4 and 17% on Xbox One. Kotaku reports that over 400,000 of those came from Australia.
The post-earnings report also says that only about 30,000 players were refunded through its “Help Me Refund” program, which definitely isn’t a lot when you factor in that 13.7 million…

Related Topics:AustraliaFeaturedPress Start Australia
Up Next

ASUS’s 360Hz Monitor Totally Isn’t For Everyone, But I Still Love It – Kotaku Australia 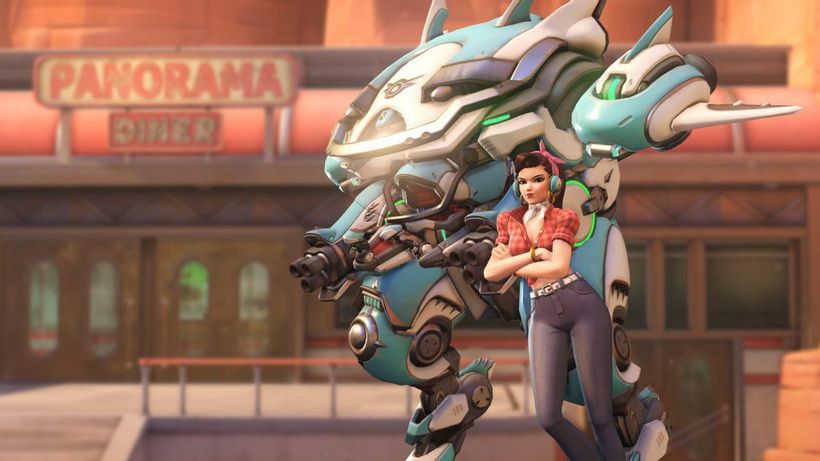