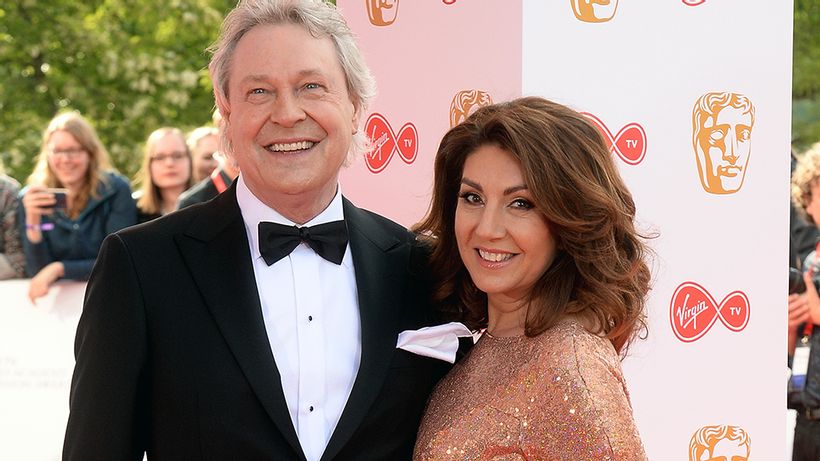 Musician Eddie Rothe has died at the age of 68, his partner former Loose Women star Jane McDonald has confirmed.
A statement released on Jane’s social media said Eddie, who was best-known for being part of 1960s band The Searchers, died last month after he lost his batted with lung cancer.
Eddie Rothe and Jane McDonald attend the Virgin TV British Academy Television Awards in 2018. Photo: Getty
It is with immense sadness that we share the news that Janes beloved life partner, Ed, passed away on…

Related Topics:AustraliaYahoo Entertainment
Up Next

Woman with nails measuring in at 7.3 metres finally agrees to a trim – 9Honey 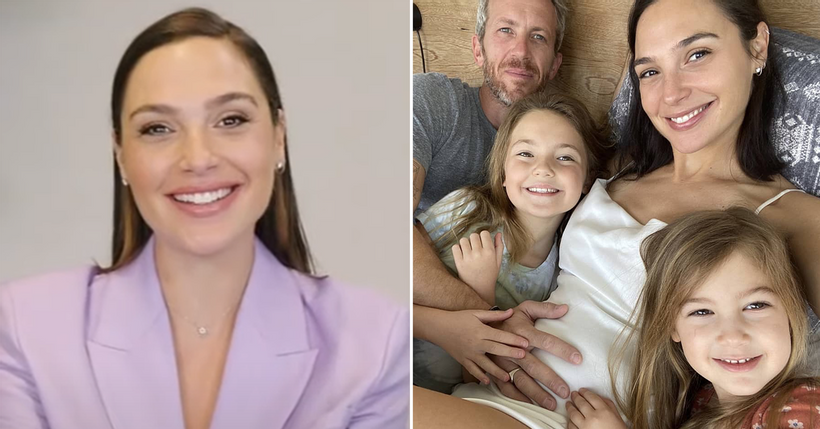 Gal Gadot reveals the sex of third child: ‘We’re sticking to what we know’ – 9TheFIX 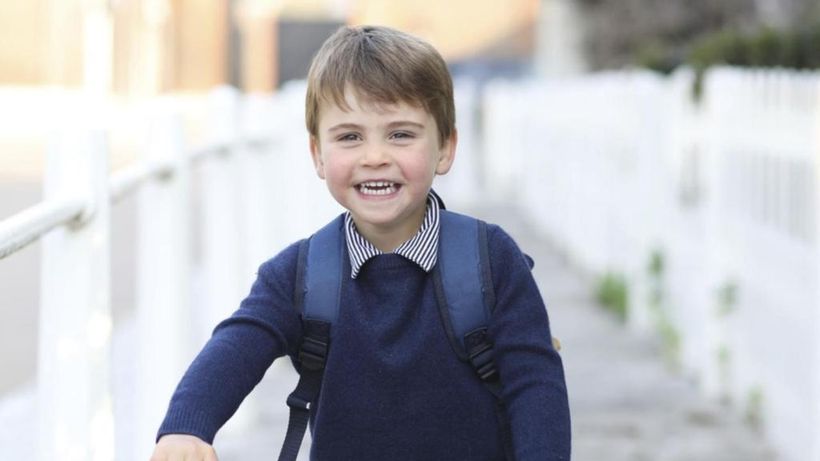