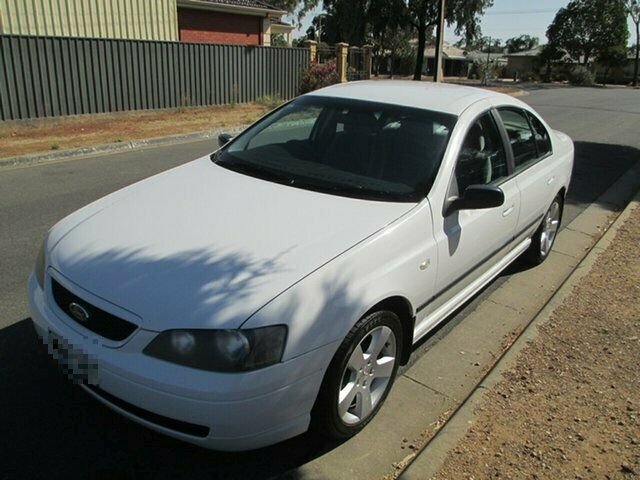 The vehicle has continued onto the Bass Highway and travelled to Ulverstone where it has crashed in Lovett Street. Three adult males and female youth were taken into custody and transported to Burnie Station for further investigation.

The Falcon Sedan will be examined and an investigation into the manner of driving will be conducted. It is believed a number of witnesses observed the vehicle and took evasive action on the Bass Highway between Burnie and Ulverstone. Anyone who may have…

Would you buy milk in glass bottles again? A Tasmanian business are bottling up… 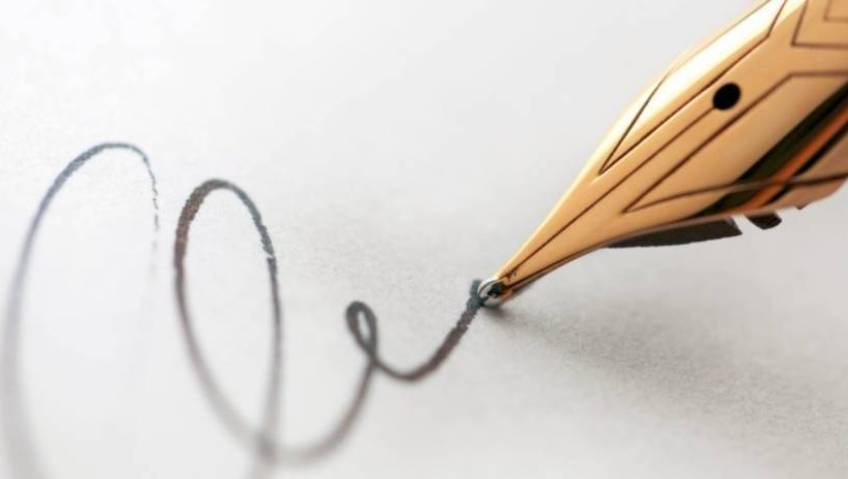