Australian of the Year Grace Tame has spoken out against Prime Minister Scott Morrison’s use of the phrase “as a father” over his initial response to rape allegations made by a former Liberal staffer.

The Tasmanian sexual abuse survivor and advocate was asked about Mr Morrison’s comments at the National Press Club today.

“It shouldn’t take having children to have a conscience,” she said.

Related Topics:ABC News
Up Next

$800,000 depot for Marinus Link to create regional jobs | The Advocate 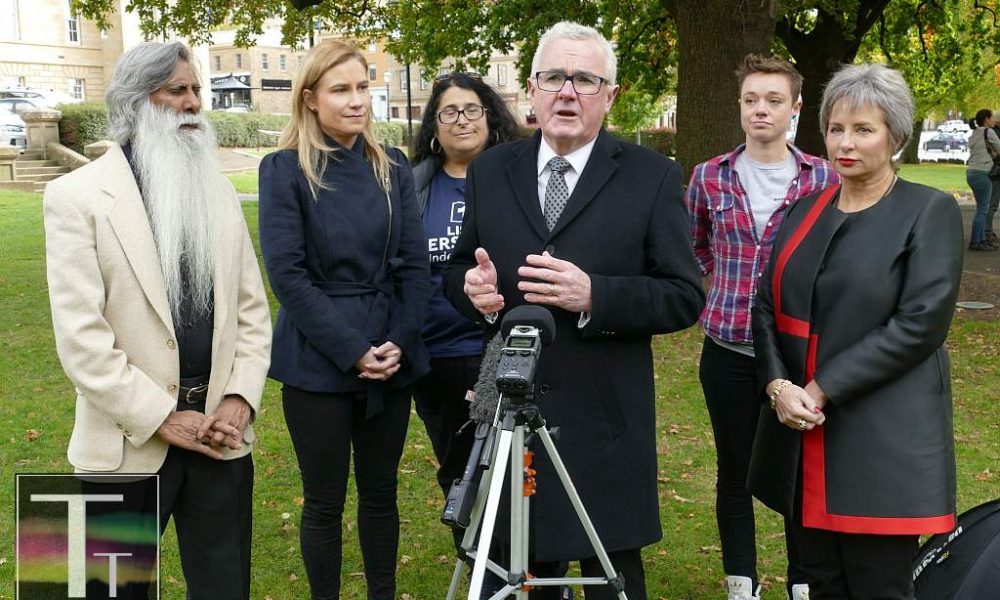