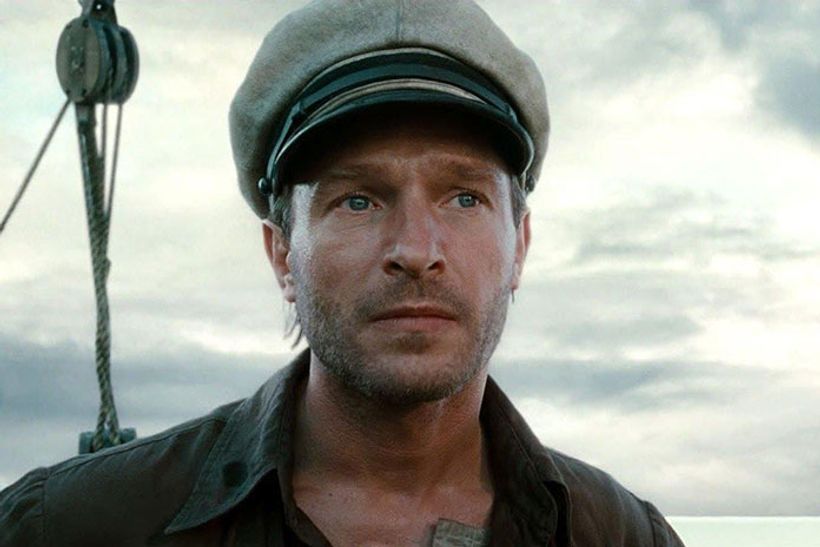 German actor Thomas Kretschmann has joined the cast of the James Mangold-directed fifth “Indiana Jones” film at Lucasfilm.
Harrison Ford is returning to the fedora and will be joined by Phoebe Waller-Bridge and Mads Mikkelsen. At least part of the film is expected to take place in 1960s New York City.
Kretschmann, who played Baron Wolfgang von Strucker in “Avengers: Age of Ultron” among other roles such as parts in “U-571,” “King Kong,” “Wanted,” “Westworld” and “Valkyrie,” has an undisclosed role.
…

Related Topics:AustraliaDark Horizons
Up Next 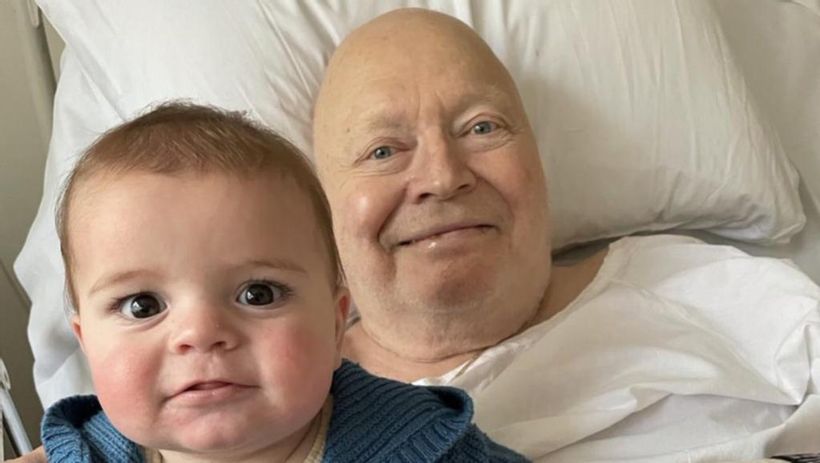 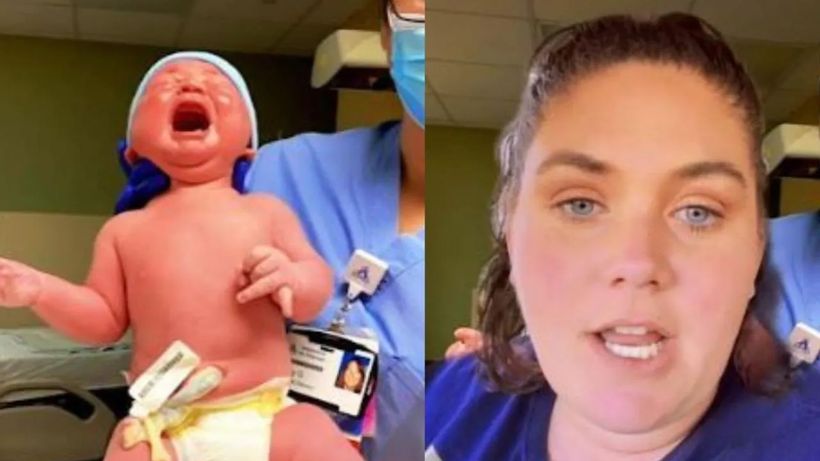