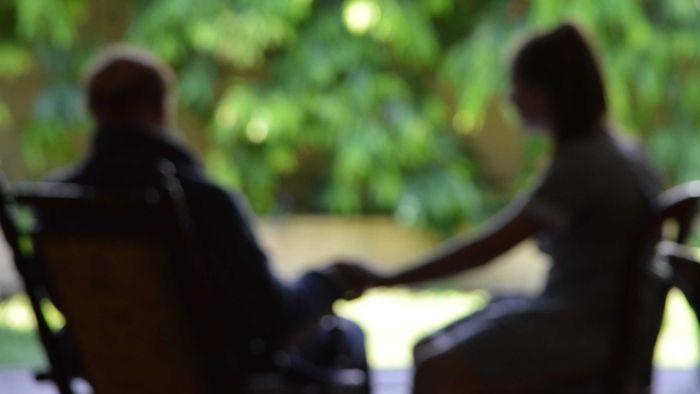 An expert panel has endorsed voluntary assisted dying laws proposed in Tasmania as having among the “most rigorous” safeguards in the world, as department heads estimate it could cost more than $2 million a year to administer.

Tasmanian Premier Peter Gutwein asked the University of Tasmania to review independent MLC Mike Gaffney’s Bill after a majority of MPs in both chambers of parliament expressed support for the intent of the legislation last year.

Related Topics:ABC News
Up Next

Launceston man denies that he knew items were stolen | The Examiner

This week’s ArtRage close up is a work by Guilford Young College student, Madele… 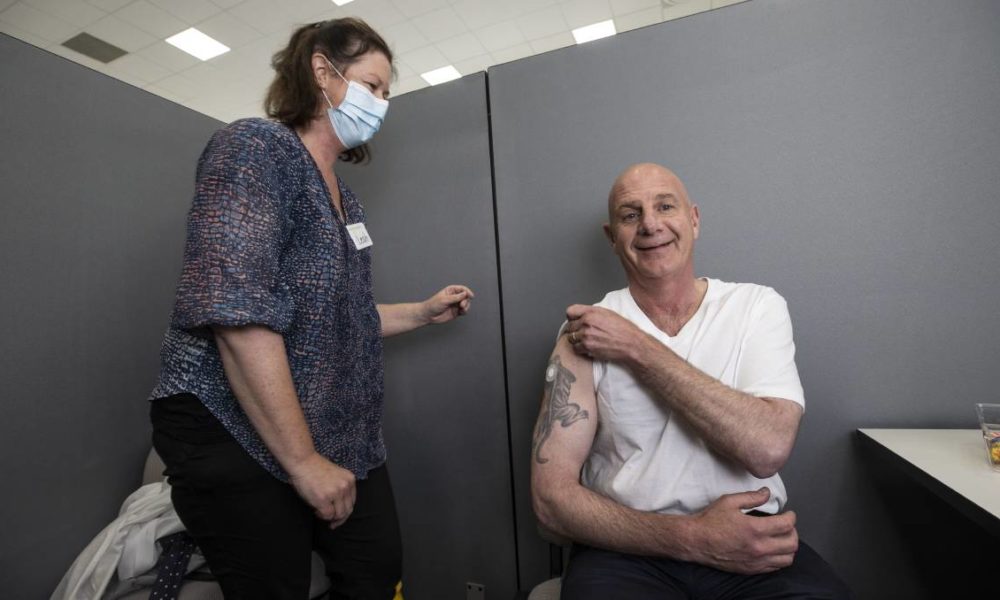 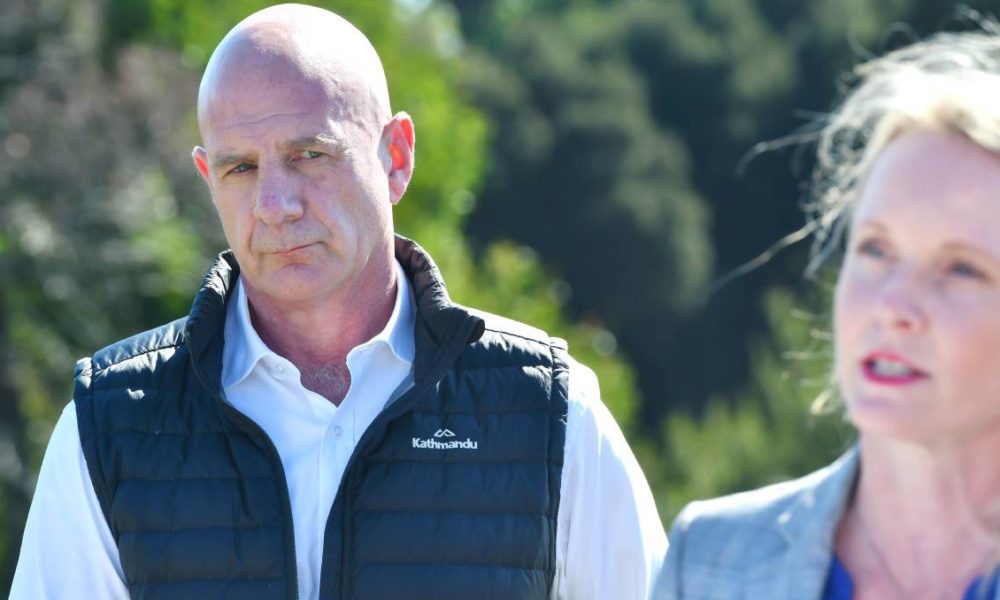