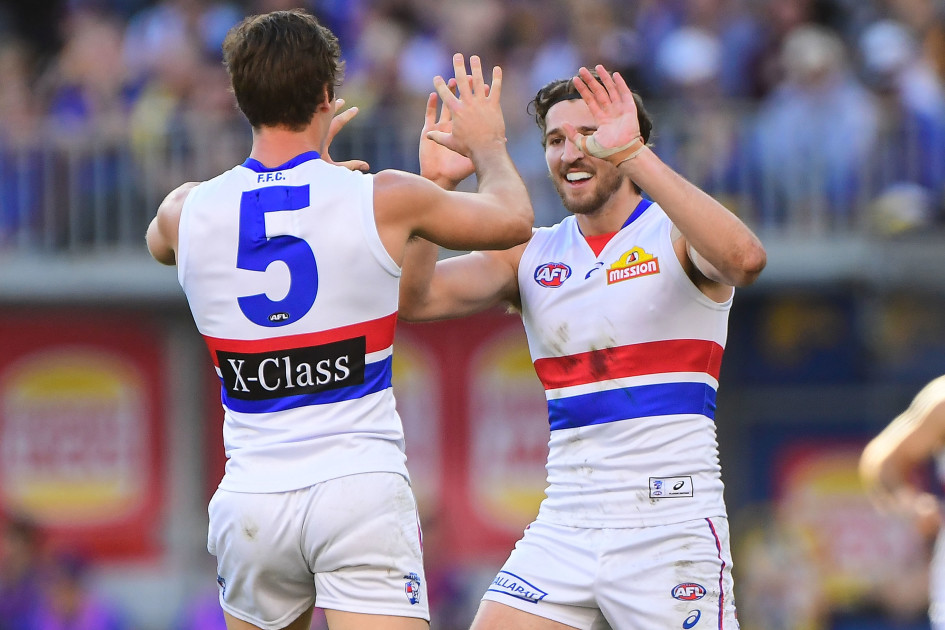 Western Bulldogs captain Marcus Bontempelli has responded to coach Luke Beveridge publicly saying Josh Dunkley is currently down on form, saying the side generally were “well down” across the board during their scratch match loss to Hawthorn last week.

Dunkley requested a trade to Essendon at the end of last season, but the deal fell through as the Bombers refused to part ways with two first round draft picks for the contracted midfielder gun.

On the back of Beveridge’s interview on SEN Breakfast on Wednesday morning, Bontempelli said everyone in the side’s midfield were edgy as a result of the increased depth largely boosted by the surprise last-minute signing of Adam Treloar during last year’s trade… 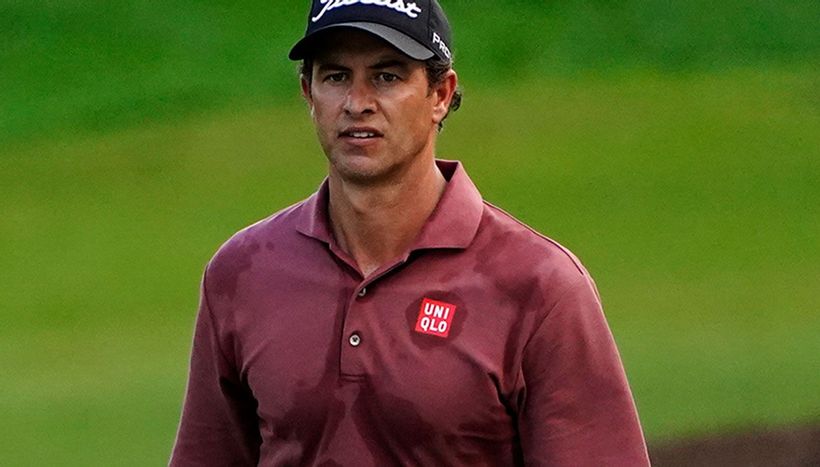 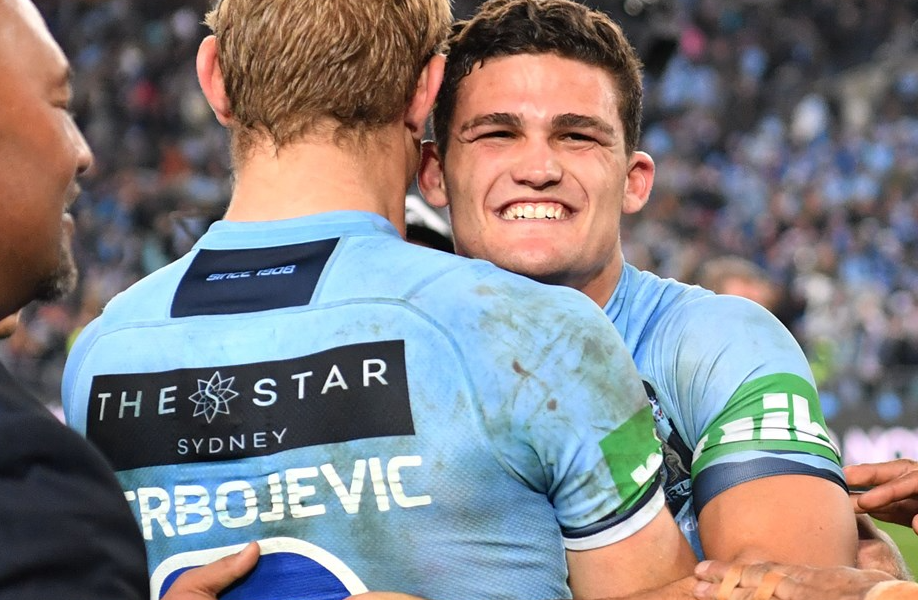